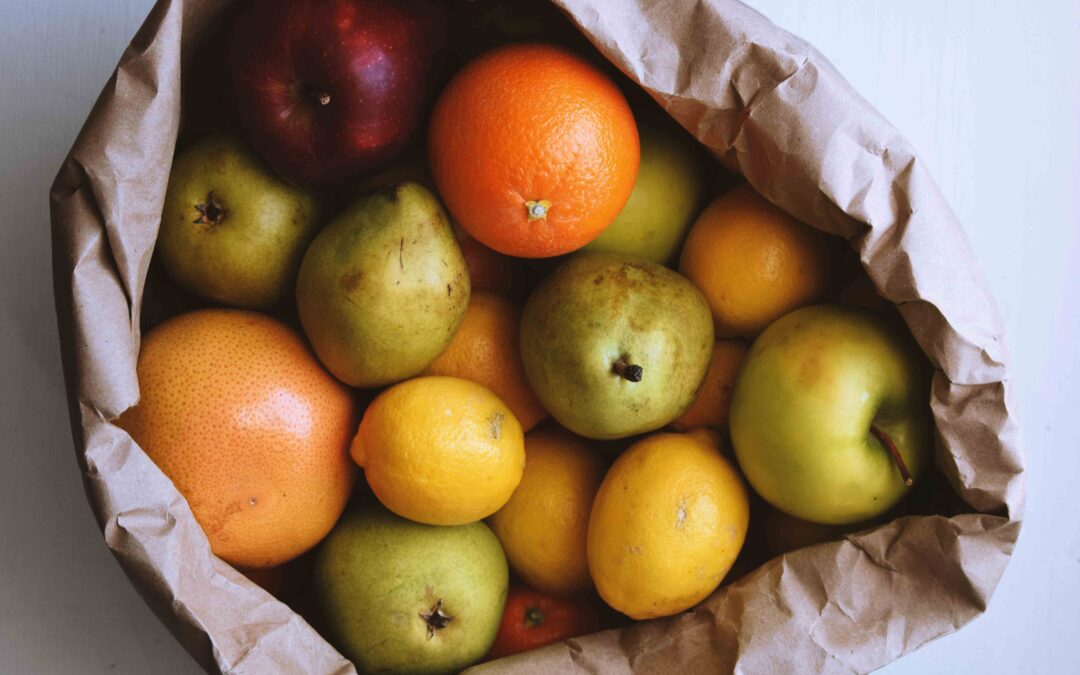 Grocery store shoppers have long debated whether paper or plastic is better for the environment, and it’s widely been accepted that paper is the more eco-friendly option, as trees are a renewable resource. However, it turns out it’s not quite that simple!

The problem with plastic bags

There’s no doubt that the excess amount of plastic poses grave environmental problems. Fossil fuels are a major cause of greenhouse gas emissions, which then contributes to global warming. Plastics are one of the main products of fracking, which causes underground cavities and pollutes the water, soil, and air with toxins.

Plastic can take up to 500 years to decompose, which means every single piece of plastic that has ever been produced is still here. It then ends up filling landfills and being dumped into the ocean. In fact, each minute, an estimated one truck load of plastic enters the ocean, which then is consumed by sea birds, fish, and turtles. So, it’s fair to say that cutting down on the use of plastic is a good move for the environment.

But, is paper that much better of an alternative?

It turns out it’s not quite that simple.

Plus, even though trees are technically renewable, logging can have harmful environmental effects. Forests are major carbon sinks, which means they absorb greenhouse gasses and slow global warming. When trees are cut down, these gasses are released back into the atmosphere. Deforestation also results in soil erosion, flooding, and a loss of biodiversity.

So, which should I use?

Ultimately, when weighing out the effects of different types of bags and materials, there are a handful of factors to take into account: how much energy is used to manufacture it? How many times can it be reused? How easy is it to recycle? How quickly does it decompose if it’s thrown away?

Paper bags tend to be fairly less durable than plastic bags. They tear quite easily and can be difficult to reuse, so they typically end up only being used once. However, they can be recycled, whereas plastic bags cannot. Plastic bags are slightly more durable and could be used more than once, although most people just end up throwing them away.

Other alternatives exist, such as cotton, which is biodegradable. However, the production of cotton uses massive amounts of energy and water. In 2006, the UK Environment Agency conducted a study examining different alternatives to plastic bags and how many times they would need to be reused in order to have an overall lower global warming potential than a typical single-use plastic bag. It was found that a paper bag would have to be reused three times, whereas a cotton bag would need to be reused 131 times.

So, the bottom line is there’s no easy answer. Instead of debating over which is ‘better,’ perhaps it’s more productive to shift the conversation to how we can better use sustainable practices by reducing disposable bag usage and reusing them as much as possible.