The problem with food waste in Canada 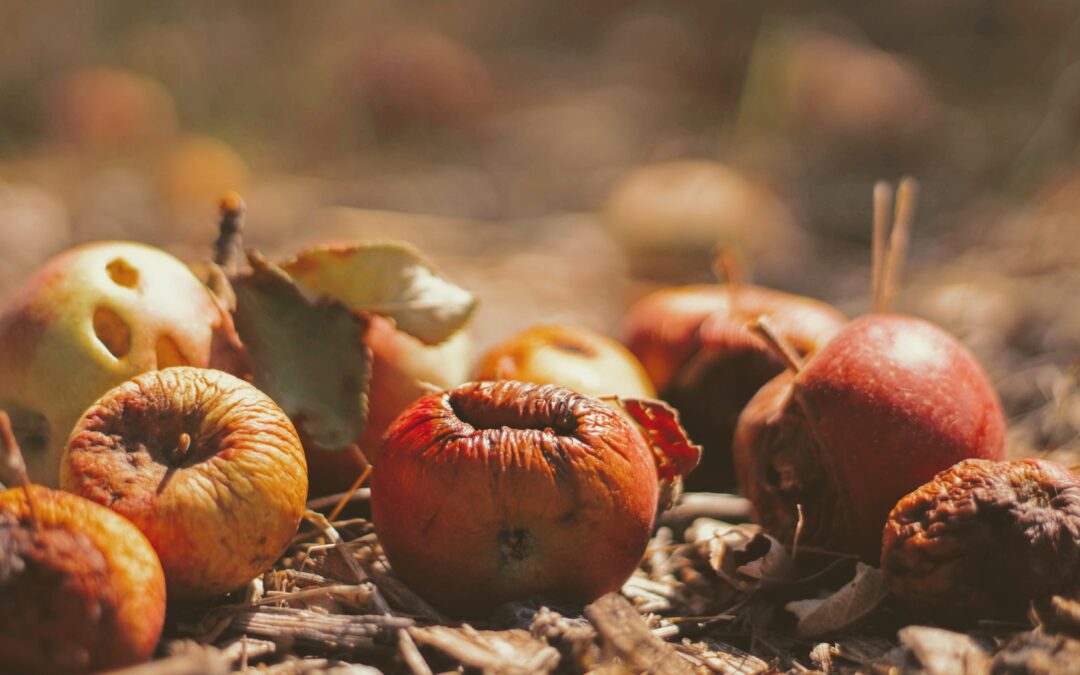 Canada has a major food waste problem. A 2019 report by Second Harvest, a Toronto-based food rescue charity found that a whopping 58% of all food produced in Canada is lost or wasted each year. Meanwhile, 1 in 8 Canadian households experience food insecurity, meaning that they lack reliable access to a sufficient quantity of affordable, nutritious food.

The amount of food wasted, especially in relation to the high levels of food insecurity, is deeply troubling and goes to show that we all must be more mindful of how much waste we are producing.

Why is so much food wasted?

A pretty sizable chunk of food waste occurs at the consumer level. Consumers will often purchase more food than they can eat, which ends up going bad before it can be eaten, and is then tossed away. At the producer level, produce is often left to rot in the field, which can be due to labour shortages or low food prices, leaving it unprofitable for farmers to harvest the food.

‘Best-before’ dates are another major cause of food waste. Ninety-nine percent of the time, these dates do not correlate with food being unsafe to eat. These dates are simply (often highly conservative) references to the overall freshness of a product, and do not indicate the safety of consuming the product. In fact, there are only five things that should not be eaten after the best-by date: meal replacements, baby formula, protein bars, and some prescriptions. Unfortunately, however, this tends to be the cause of food waste at the consumer and retailer level.

On average, it’s estimated that Canadian households lose $1,766 per year in avoidable food loss and waste. But beyond the financial cost of this waste, there are significant environmental costs, as well. When food is wasted, the resources used to produce it are also wasted. When food ends up in landfills, it creates methane, a powerful greenhouse gas that contributes greatly to global warming.

Agricultural production is quite harmful for the environment. Globally, farming consumes 92% of the freshwater on Earth. Agricultural production also significantly reduces the natural habitat of wildlife and introduces toxic chemicals – not to mention the hugely detrimental impacts of livestock production, which generates nearly 15% of total greenhouse gases, or more than all transportation combined.

Food production also typically includes significant plastic production, as well, which entails a lot of energy consumption and greenhouse gas emissions. These emissions are therefore also wasted and this contributes to the catastrophically high levels of plastic packaging waste filling landfills, oceans, and other natural environments. Food waste really isn’t just about the food, after all.

Consumers, producers, retailers, and governments all must play their part in mitigating food waste. Consumers can meal plan/prep, be mindful of not purchasing more than they can consume, and take ‘best-before’ dates with a grain of salt. Food producers and manufacturers can take innovative measures to extend the shelf life of items and be more realistic with their ‘best-before’ dates. Retailers can also combat this by working more closely with farmers and not immediately rejecting seemingly imperfect food, which can instead be sold at a slightly lower price or redistributed to food banks.

At Cowichan Green Community and the reFRESH Cowichan Marketplace, we work to redistribute perfectly food that was slated to be wasted by grocery stores and sell them at affordable prices, thereby working to combat both food waste and food insecurity.