Why you should reTHINK best before dates 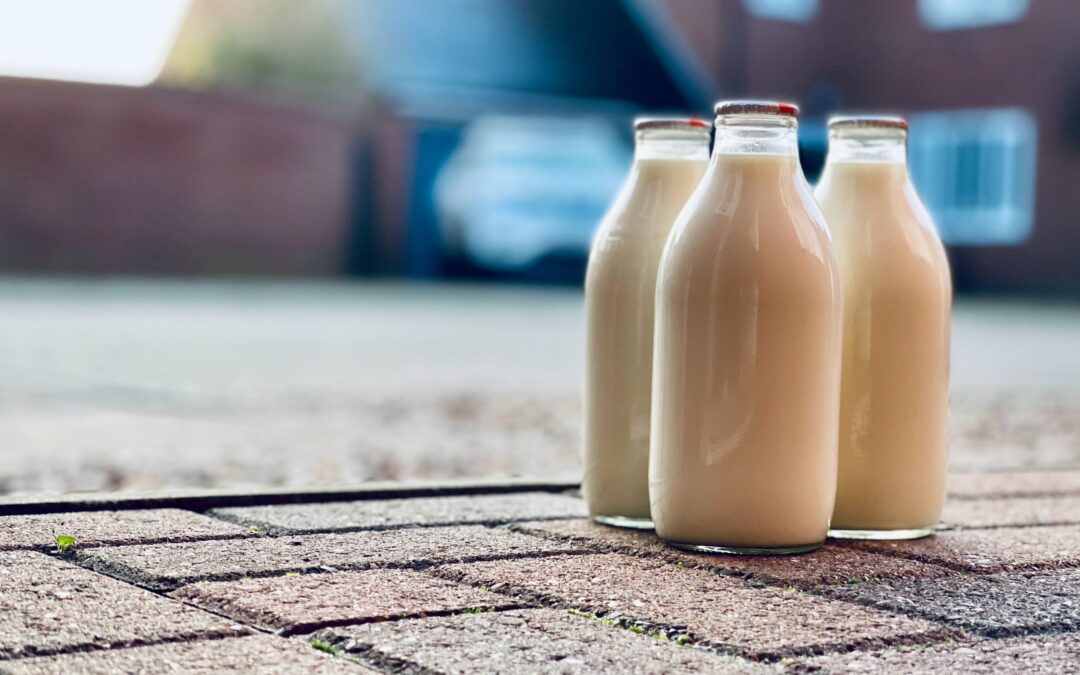 In Canada, a lot of perfectly good food gets thrown away. One of the major reasons for this is the ‘best-before’ dates that are written on food labels. It’s a common misconception that these dates mean that the food is spoiled or unsafe to eat. However, this generally isn’t the case – Canada does not have a clear regulation on food dates, so instead these dates are decided by food manufacturers, on a fairly arbitrary basis.

Every year, an estimated $27 billion dollars of food is wasted in Canada, and around 50% of this happens at the household level.

So, if you see food in your fridge that has reached its best before date, take this into consideration before tossing it out, which would cause you to lose money and contribute to the growing food waste problem.

Best before vs expiration

There’s a big difference between best before dates and expiration dates. In short, best-before dates simply refer to the estimation for how long the overall freshness of the product will be retained. This means that food is usually perfectly safe and fine to eat after this date, although its flavour, texture, or overall nutritional value may be slightly decreased. For instance, fruit juices may lose their vitamin C content.

On the other hand, expiration dates mean you should not consume a product once the date has passed. There are only five foods that actually expire: baby formula, meal replacement or supplement bars, meal supplement drinks, and formulated liquid diets, which are sold only by a pharmacist. That is because these foods have strict compositional and nutritional specifications that might not be met after the expiration date.

In Canada, food manufacturers are required to put best before dates on products that are anticipated to spoil within 90 days, whereas it’s optional to put these labels on food that are expected to last longer than 90 days. As there’s no industry standard for choosing these dates, they typically just refer to when the manufacturer believes the product will be at peak flavour, freshness, or quality.

How do I know if food is still good to eat?

However, it’s also important to note that these best-before dates are written under the assumption that the food has been properly packaged. But if the food wasn’t packaged properly, or if it was kept at the wrong temperature, then the food may spoil before it approaches the best before date.

It’s generally quite easy to tell whether or not some foods, such as produce, bread, and dairy have gone bad. If the smell or colour is a bit off, or if there’s mold, that’s a pretty good indicator that you shouldn’t eat it. However, some foods can be hard to tell if they’ve gone bad, as certain bacterias can spread without much of a trace, leading to food-borne illnesses. So, you should be especially careful with meats and seafood and ensure that food is stored at the appropriate temperature.

How to combat food waste in the household

Around 50% of food waste in Canada happens at the household level. Individuals can each do their part in combating food waste through a handful of methods. Number one is to only buy what you can realistically consume to avoid an excess of foods piling up and going bad in the fridge or pantry.

Next, take best-before dates with a grain of salt. There is no magic clock that strikes at midnight on the listed date that indicates that the food is no longer safe to eat.

If you notice that you have some food that is nearing its best-before date and you don’t think you’ll be able to eat it before it spoils, consider freezing it – some foods, such as meat, can be directly frozen, whereas produce and other foods will need to be cooked before they’re frozen.

Brown bananas can be turned into delicious banana bread; stale bread can be baked into croutons to top salads and soups; wrinkly tomatoes can be sauteed into pasta sauce; mushy berries can be made into jam; leafy greens can be frozen and later blended in smoothies. Alternatively, you can reach out to a friend or neighbour to see if they would have better use for the food. More often than not, people will happily accept free food!